The decline of woodlands as a result of elephant disturbance is of much concern for biodiversity conservation in Africa. Northern Botswana supports the largest elephant (Loxodonta africana) population and highest local density levels near rivers during the dry season. We describe changes in structure and composition that have occurred in the riparian woodland flanking the Linyanti River, from unpublished reports, theses and our recent observations. There has been a progressive reduction in representation of the two most common Acacia spp. as a result of mortality to canopy trees, largely from felling and bark removal by elephants. However, both arboreal species show little regeneration, apart from localized seedlings. Other canopy tree species are less susceptible to damage, but also show a lack of saplings. A dense shrub understorey has developed since 1992, dominated by Combretum mossambicense, a species not utilized by elephants although browsed by ruminants. The patchy woodland decline and advancing shrubbery, plus contrasting recruitment patterns of canopy trees versus shrubs, suggest that factors besides elephants—such as climate—might also be involved in woodland change. The study we have initiated will interpret the potential consequences of these changes for woodland biodiversity, building on the spatio-temporal record provided by aerial photography. 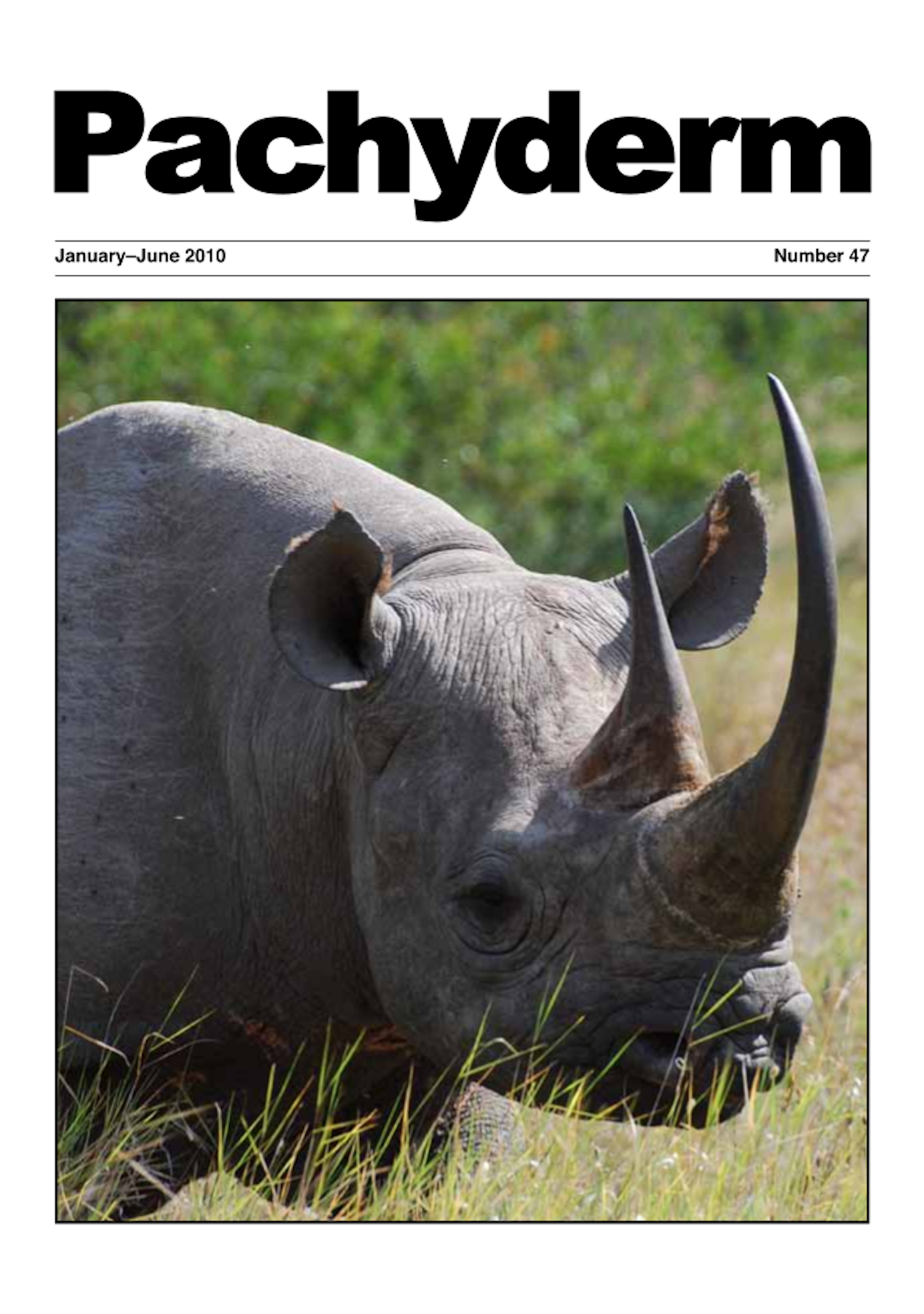