The recent census or estimation of the greater one-horned rhino (GOH), (Rhinoceros unicornis) undertaken in Assam in 2022 has shown a continued upward trend (Table 1). There is also some increase in habitat in protected areas such as Kaziranga, Manas and Orang National Parks (NP) and Tiger Reserves (Table 2). Owing to improved vigilance the poaching has come down drastically. (Figs. 1, 2, 3).

There is growing awareness among villagers living in close proximity to the NPs of the earning potential from tourist-related activities: motels, safari vehicles, local guides, cafés and restaurants, and souvenir shops that cater to tourists and provide employment for villagers. An increase in tourism, especially in Kaziranga and Manas, has given rise to many new stakeholders. Long-distance travel by tourists has helped many in Guwahati, the capital of Assam, and other towns
such as Jorhat and Tezpur to earn extra income, partially meeting their livelihood needs. In the case of Pobitora Wildlife Sanctuary (WLS), numbers of tourists is virtually uncontrolled during winter, the closest city impacted is Guwahati city.

Detailed accounts on the distribution, natural history and other aspects of the rhinos is well documented, some notable being Gee (1964), Rookmaaker (1980), Choudhury (1985) and Rookmaaker et al. (2017). 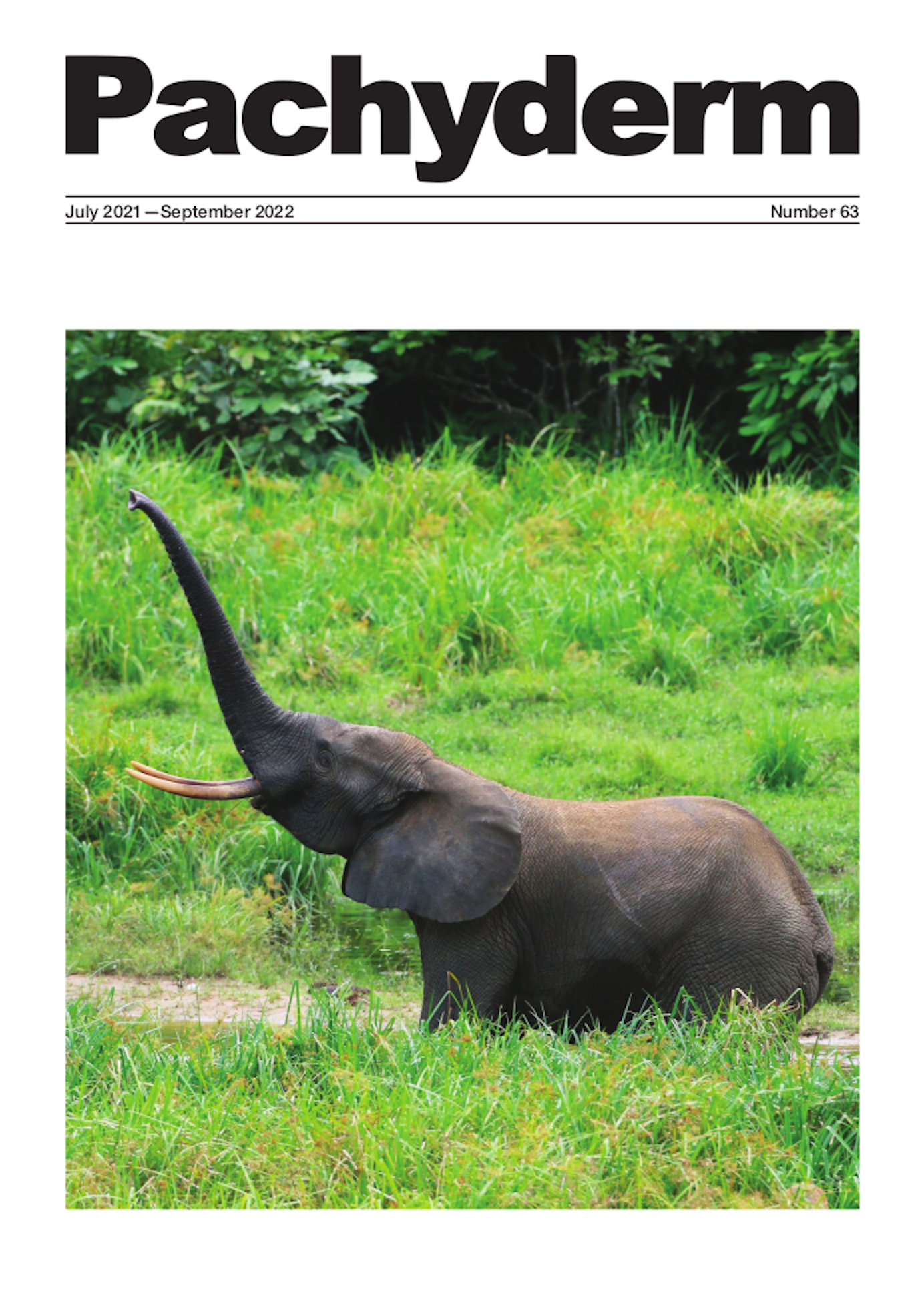 Choudhury, A. (2022). Towards a new rhino conservation landscape in Assam for the increasing population of the greater one-horned rhino (Rhinoceros unicornis). Pachyderm, 63, 179–182. Retrieved from https://pachydermjournal.org/index.php/pachyderm/article/view/488
Download Citation