This is an outdated version published on 2020-10-08. Read the most recent version.

Currently the critically endangered Javan Rhino is only found in Ujung Kulon National Park (NP) in Banten province of west Java, Indonesia. As per annual camera trapping surveys being carried out by the Ujung Kulon NP authorities the current Javan rhino population is estimated to be 72 of which 38 are male and 33 are female. The gender of a further individual could not be determined from camera trap photographs due to poor quality. Out of the 72 Javan rhinos 15 are calves and for the first time in a decade this gives us cause to be hopeful for the critically endangered Javan rhino inhabiting its lone abode in the world.

While the trend in rhino numbers is increasing (with at least one new birth recorded every year since 2012), efforts to look for a suitable second habitat for Javan rhinos within Indonesia continues. This is based on sound scientific analysis among key rhino conservation partners in Indonesia, however no consensus on a potential site for Javan rhino has yet been reached. The species remains at risk from a range of threats—from infectious diseases to natural disasters, including tsunamis. In December 2018, Arak Krakatoa erupted causing tsunamis in both Sumatra and Java. Poaching is also a threat although no poaching incidents have been reported in the past two decades due to enhanced vigil by Rhino Protection Units in Yayasan Badak Indonesia (YABI). The Rhino Protection Units work in tandem with the Ujung Kulon NP rangers under an MOU signed by YABI and Ujung Kulon NP authorities with due approval from the Ministry of Environment and Forestry, Republic of India, while the Javan rhino camera trapping exercises in Ujung Kulon NP are carried out by the Rhino Monitoring Unit (RMU) of the Park. (Up until October 2019 the RMU was known as the Rhino Observation and Activity Management (ROAM) in association with WWF-Indonesia). Since January 2020, the camera trapping of Javan rhinos in Ujung Kulon NP has been conductedo by RMU members of the Park and is being funded by the International Rhino Foundation (IRF) through its Indonesian partner YABI.

There are also programmes to improve the habitat, and an exercise in the removal of the invasive palm, Arenga Palm is continuing as it blocks out sunlight, inhibiting the germination process and disrupting the growth of vegetation, which rhinos feed on.  This habitat improvement activity is being supported by the International Rhino Foundation (IRF) through its Indonesian partner YABI. 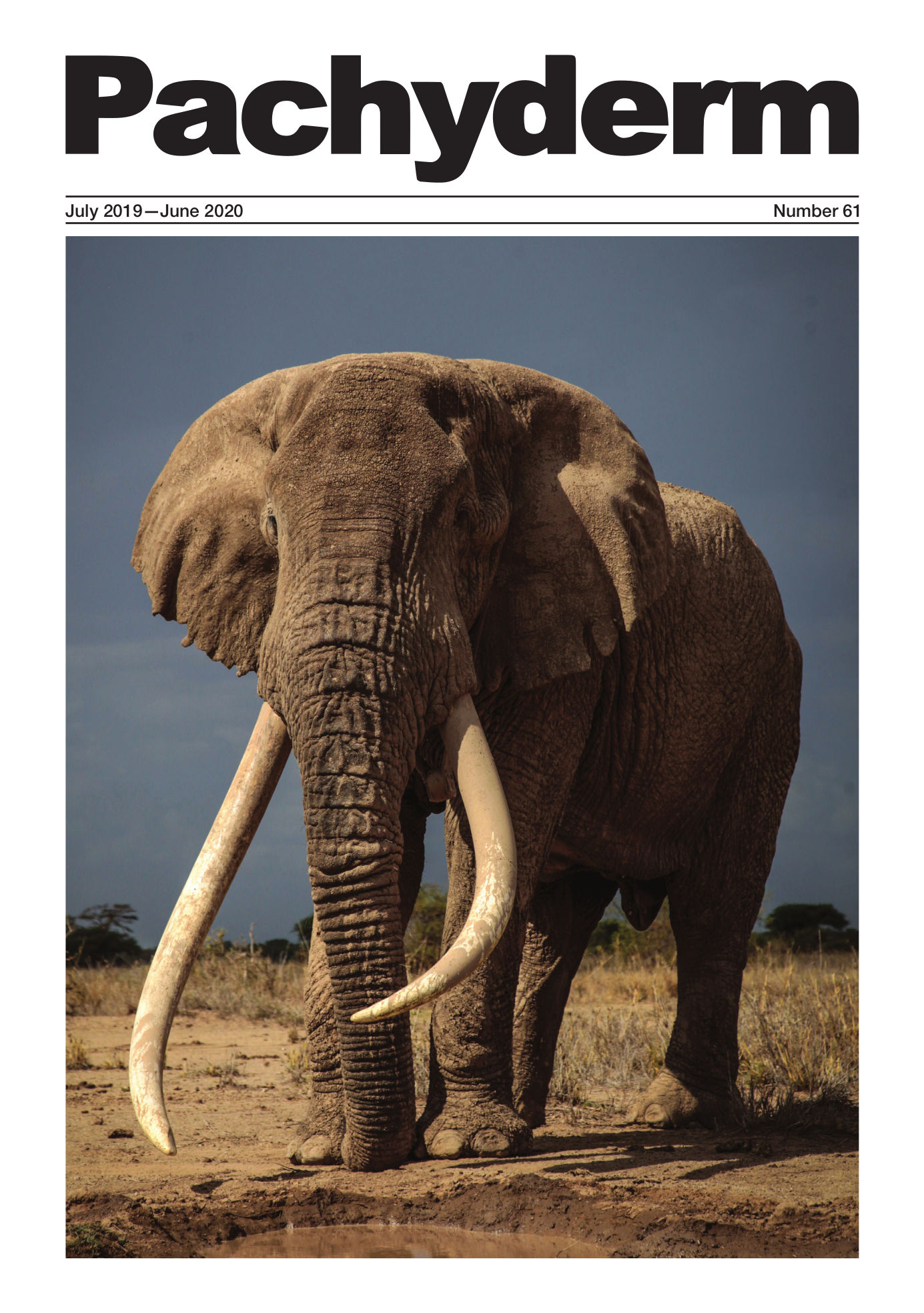